Whisk is a kind of utensil made of animal tail hair (horse, stag, yak, fox, elephant, etc.), woolen thread, silk rope, cloth strand, cotton, hemp, palm, nylon, etc. attached to the front of the handle, and its appearance is similar to a duster. In general daily life, it is used to repel mosquitoes and flies.

In Chinese culture, the whisk is also a daily tool of Taoism, a solemn tool of Buddhist Zen Buddhism, a tool held by literati and elegant scholars, an imperial tool used by emperors to travel, and a weapon used by Taoists in novels. It is also a very common tool in cultures such as Japan, Tibet, India, Central Asia, Southeast Asia, the Middle East, Africa, and Oceania. It is a tool used by various religious beliefs and a ritual tool that represents the status of kingship.

Note: The above dimensions are all manually tiled measurements, there may be an error of 1-2cm, please understand! 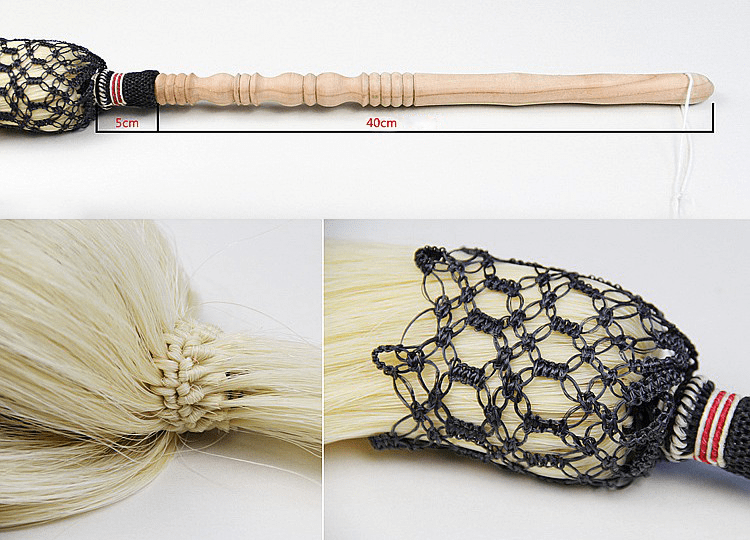 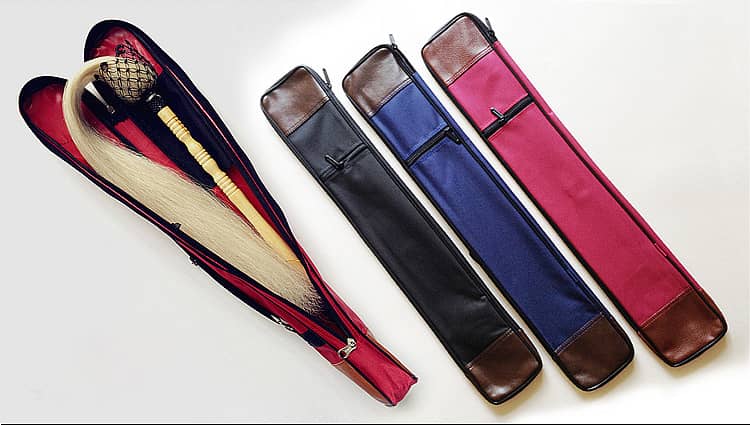 Get a factory quote